Recipe for the Creative City

From time to time I take short breaks in the previously unexplored city to refresh my point of view and charge up with new ideas. My recent exploration was serene, innovative and layered Tallinn, the capital of Estonia. The UNESCO heritage listed Tallinn Old town is breathtaking with no doubts. Though, the further enveloping mix of working class, postindustrial and modern architecture is somewhat common to see in the old European capital. None the less, the character and the rime of the city is unmistakably unique.

The main goal of such field trip is always to unearth those small but significant examples of the urban development, that are too small to be noticed globally, yet so important on the local levels. And what if those examples could be re-propagated in our own urban settlements?

I went to Tallinn and I found the recipe for the Creative City! 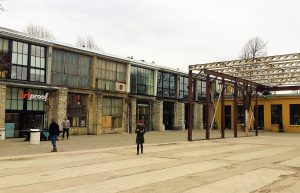 The effort to preserve and revitalize the city of Tallinn is highly visible and welcoming. Those redevelopments are happening on all levels – from the governmental efforts to revive the economy, to emerging collaborative neighborhoods, to the local residents changing the way Tallinners lives move about. A particular example, that shines the brightest of them all, is the fairly recent development of the Telliskivi Loomelinnak or the Creative City.

Telliskivi Loomelinnak is located in a former industrial complex of 10 abandoned Baltic Railway factory buildings. It is right next to the Balti Railway Station, tucked in between Pelgulinna, Kalamaja and City Centre neighborhoods. Today, this is home to ateliers, studios, creative companies and offices of artists and NGO’s. Beforehand this was a rundown ghetto ready to be cleared. Considering the cultural significance and the bordered location, the Telliskivi could in fact call itself as a micro city with in a capital.

The Creative City was established in 2009, and has evolved to be the largest hub for the creative economy in Estonia. It is a privately owned business that spans over 25 000 m2   and hosts over 200 businesses, companies and NGOs. The idea, however, was born back in 2007, when Jaanus Juss, now the Executive Director of Telliskivi Creative City, was exploring the Berlin squat houses. This is where he began to think of a possibility to foster similar creative force in Tallinn, only in more controlled way.

The combination of the physical complexity, persistence and management, makes this city unique in the urbanized world.  From the very start, the tenants were handpicked with great care. According to the managing team of the Telliskivi Creative City, it is rather important that the people share common values and can communicate on the same wavelengths. Today, there are many who wish to rent working spaces in the city, all though not everyone qualifies to become a tenant. It is the teams mission to find those companies that will complement and add something of them own to the existing space. Those preferred are slightly smaller companies: some architects, designers, dancers and musicians. 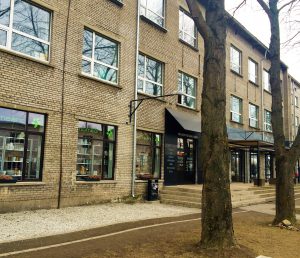 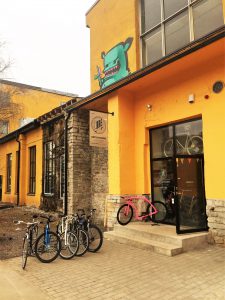 The usability of the Creative city has no limits. It is indeed a living, breathing space for innovation. The existing tenants are entirely responsible for the settings of the shops and cafes. The co-creation practice shapes the unique character of the place and the tenants are the once that decide how Telliskivi is going to look and perform in the future. 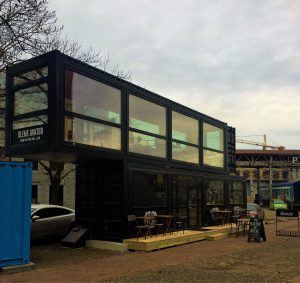 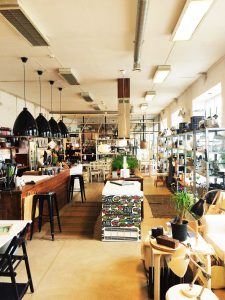 It is indeed a very diverse and original community. The halls host over 400 cultural events every year and each Sunday they host a flee market. Besides the events, the city contains offices, ateliers, studios, workshops, rehearsal space, shops and clubs, a bike shop, bread factory, print shop, concert hall, theatre stage, several cafes, galleries, bars and restaurants. As a chary on top they as well accommodate the pop-up store, nursery, massage salon and a yoga studio. Tallinn Street Food Festival attracted over 13 500 visitors in 2015. To compare, entire population of Tallinn urban area is 401 996. Some of The buildings date back to 1869 when the Baltic Railway Factory was operating there. Today’s reconstructions primarily focus on preserving buildings and the architectural character of the industrial environment. According to J. Juss, one of the biggest mistakes would be to renovate everything. His described renovation style includes: painting the walls white and changing windows – Done! The DIY attitude is truly visible in the area. The management team tend to avoide use of Architects in redevelopment process, because, in Juss opinion, they tend to “clean up” and unify the style. That obviously in a long run would rob Creative city of its unique appearance. It is a “the crazier it is, the better it fits” attitude that works around here. 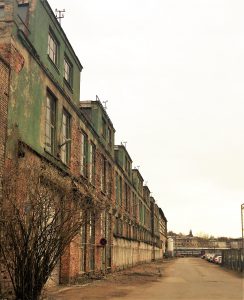 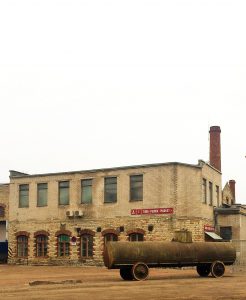 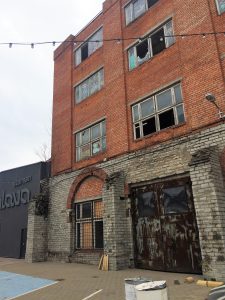 The future of the creative city is left largely to the tenants and the way they shape the space. The economical development seems to be set on the lowest gear, so that the artist creating the city would not be pushed out by rising rental prices. In fact, the rent prices for the first comers are the same as they were 7 years ago. The future focus of the Telliskivi is the growth, not in the economical, but the cultural way. Its like gardening – you provide soil, sun, water and love-  and the garden blooms.

The Telliskivi Loomelinnak is an excellent example of the reorientation and innovation processes with in urban development. Its unique positioning and the strong mission is truly inspiring, that keeps you thinking, where could the next Creative City be. Could this possibly happen in suburbs? 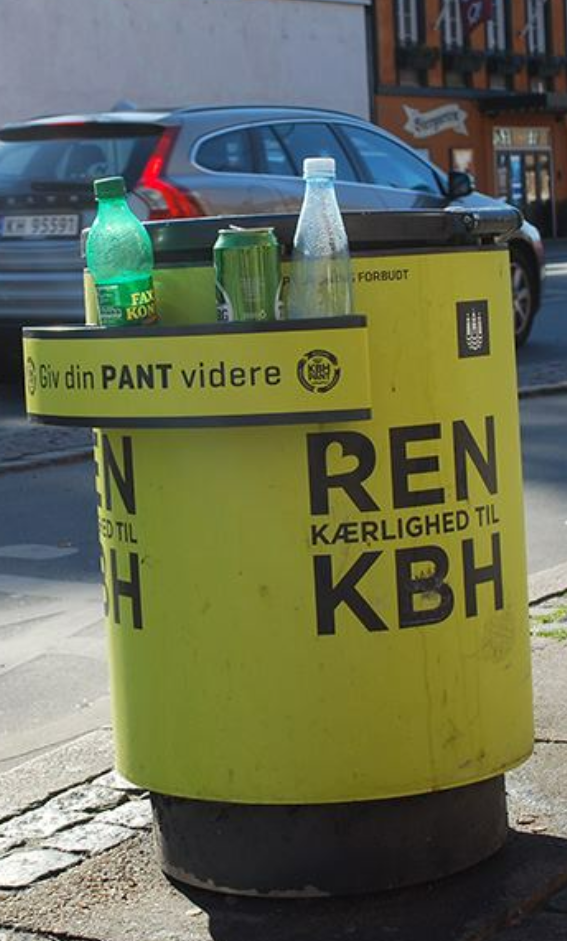 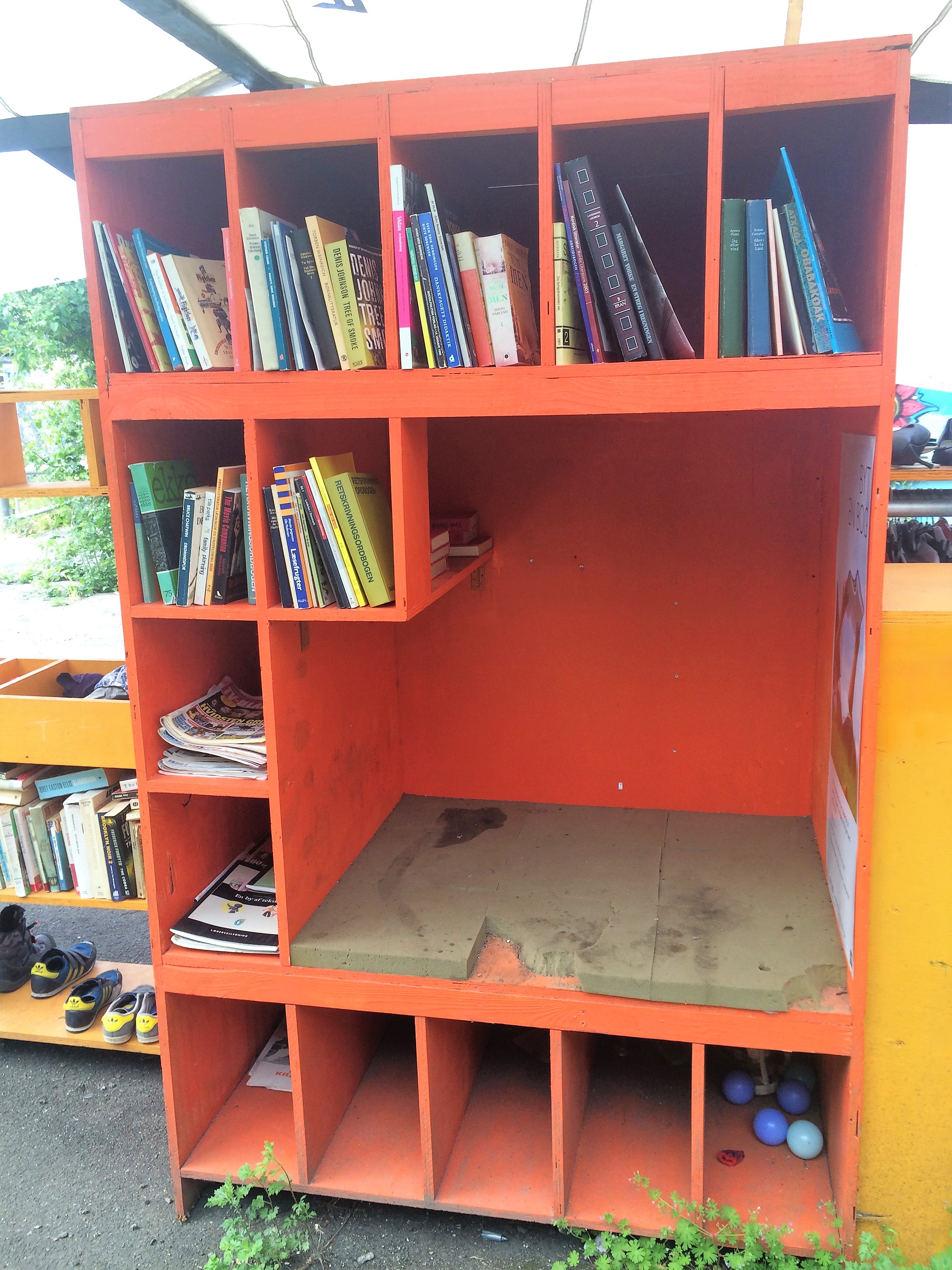 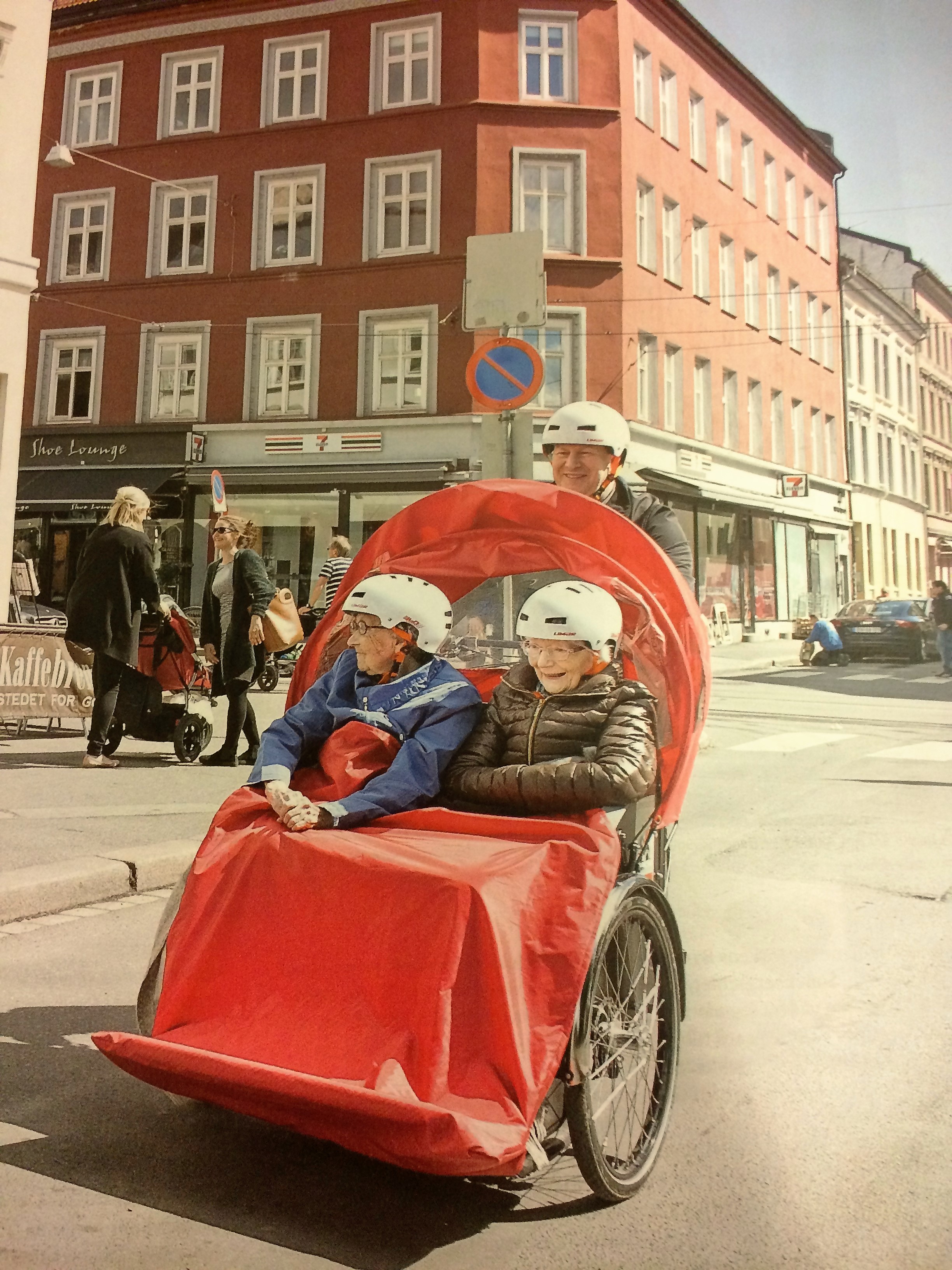 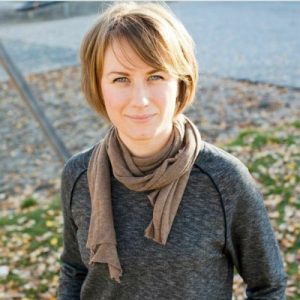 WELCOME TO URBAN EXHIBITS
I am Sandra, urbanist and world traveler on a mission is to identify and spread the story of the positive urban change.